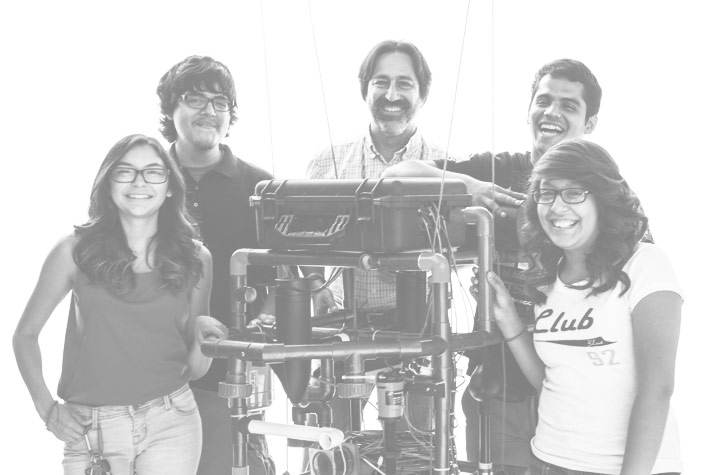 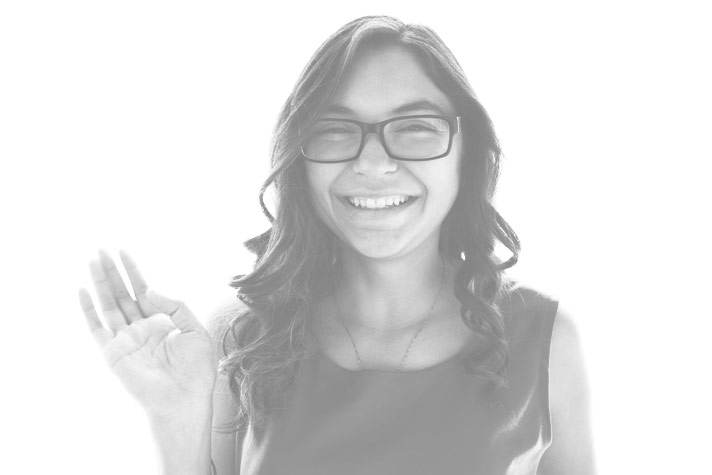 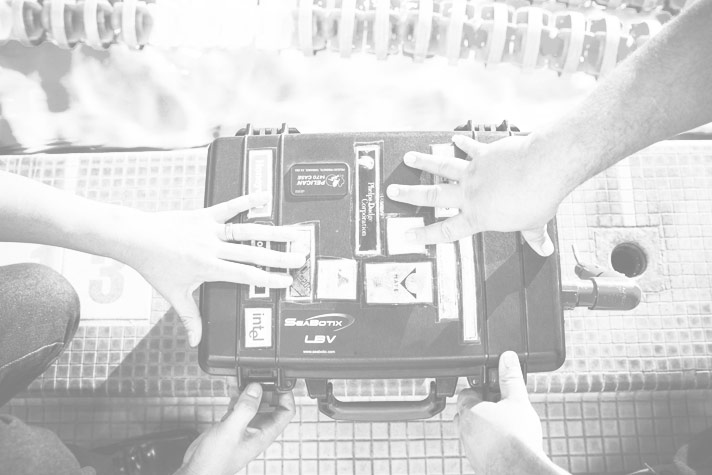 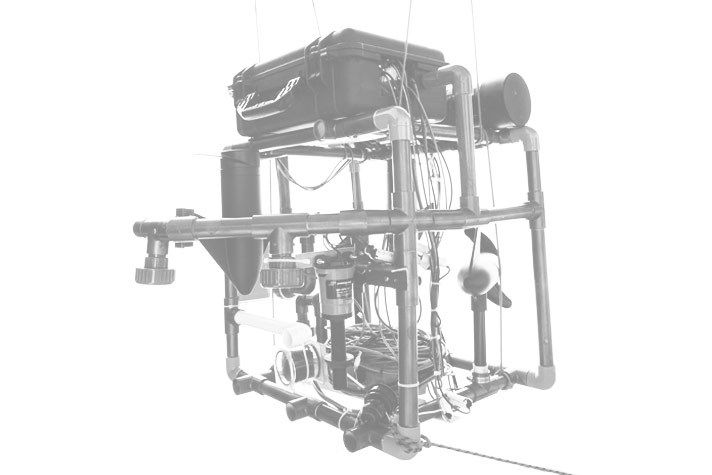 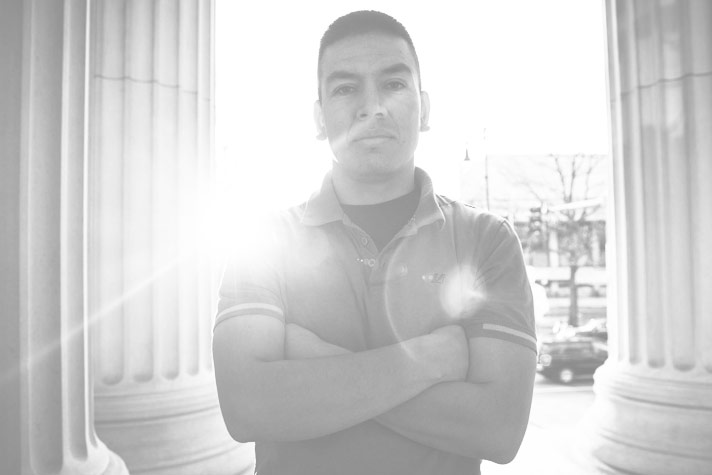 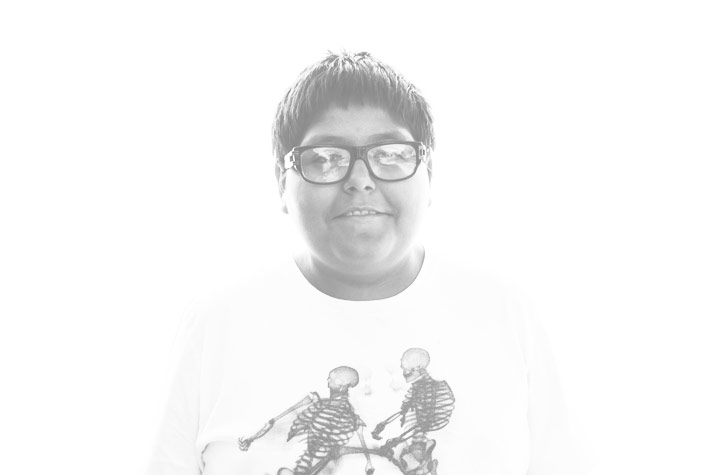 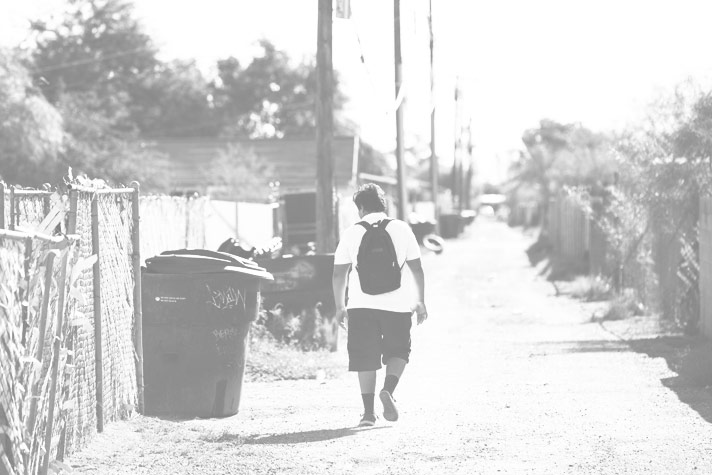 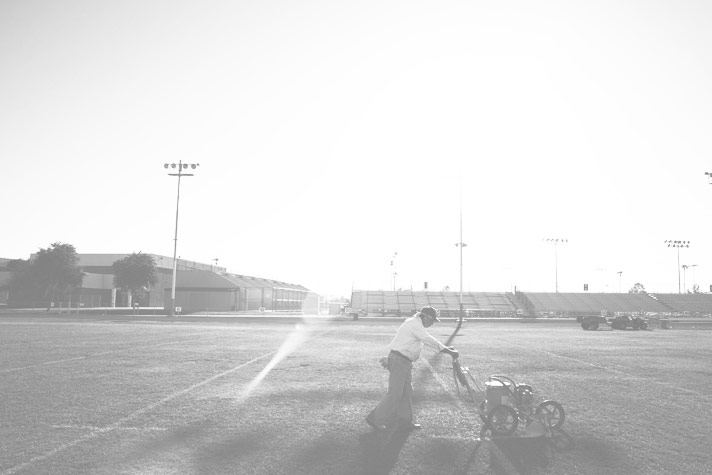 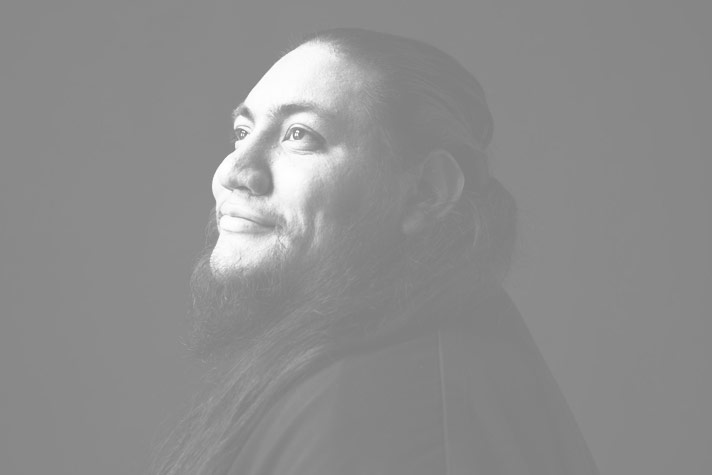 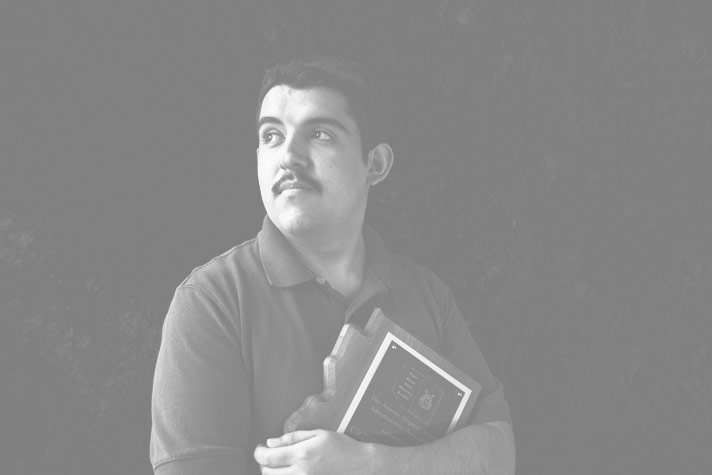 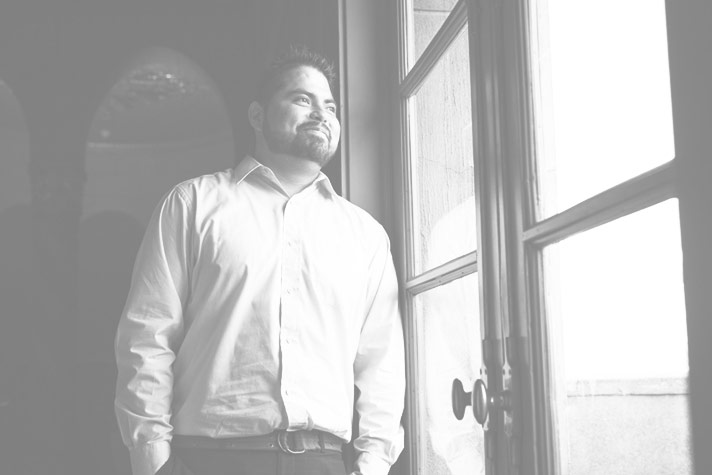 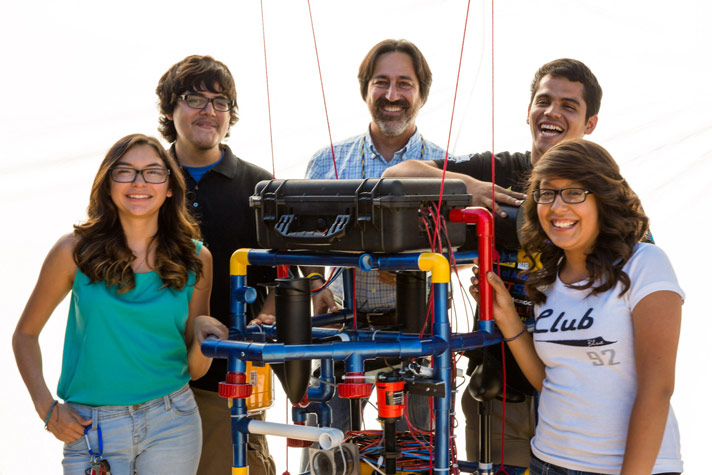 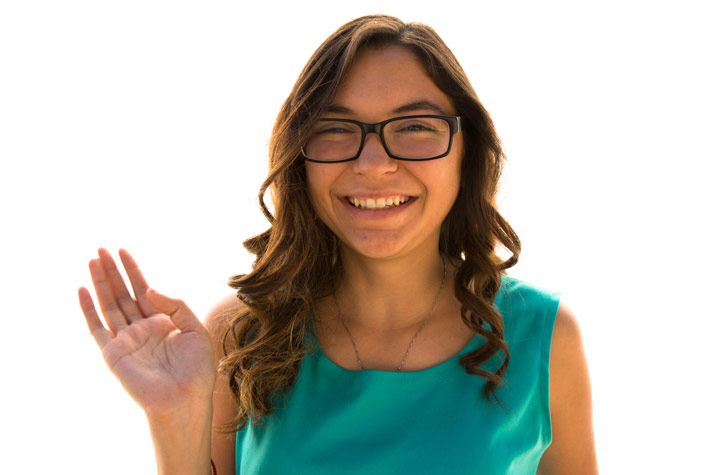 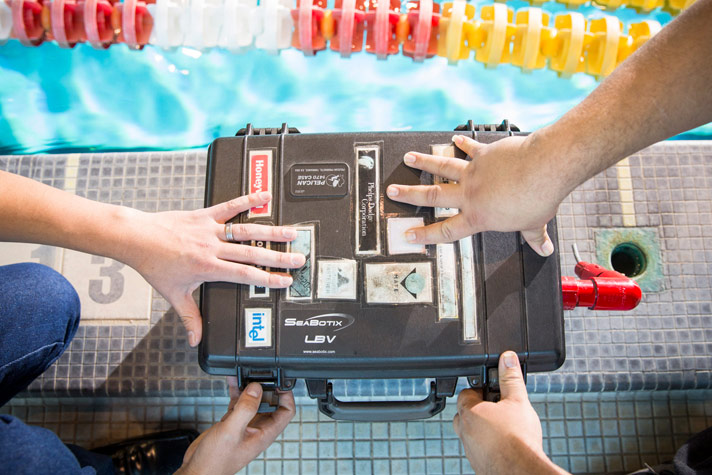 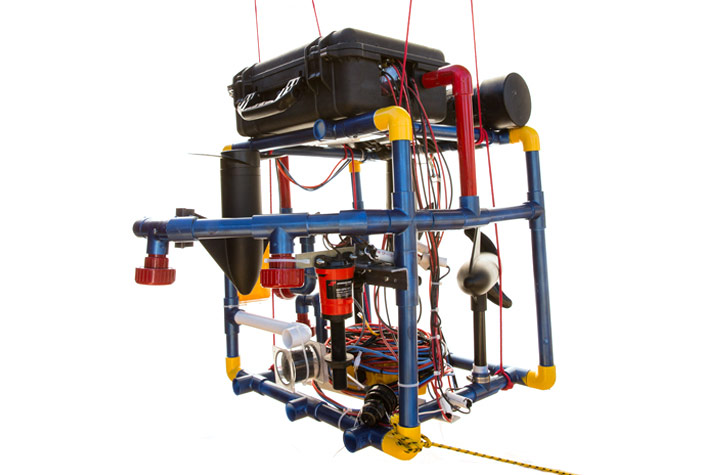 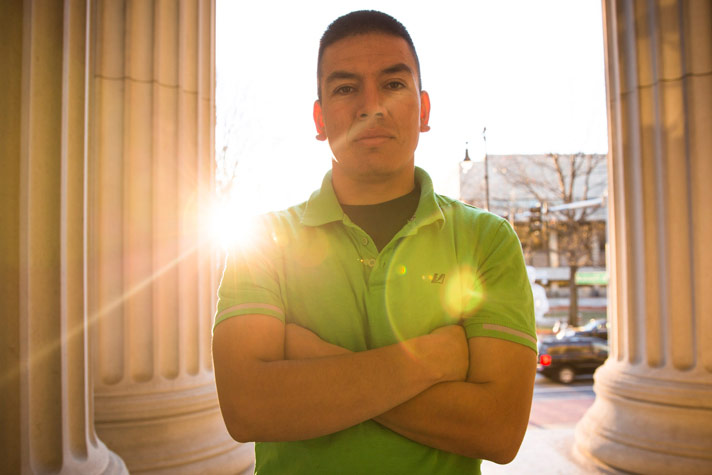 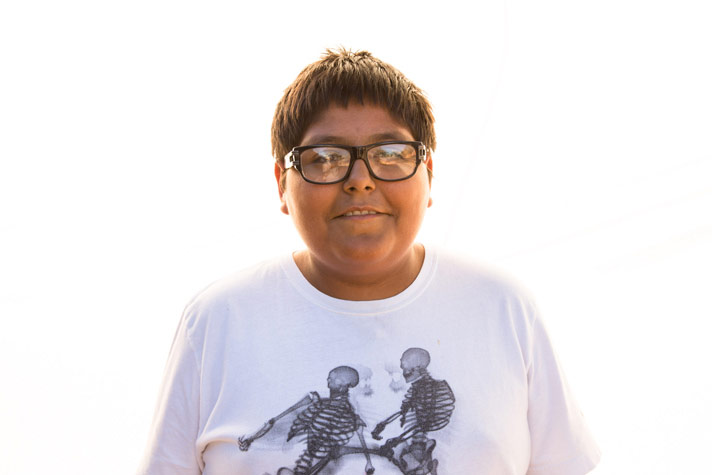 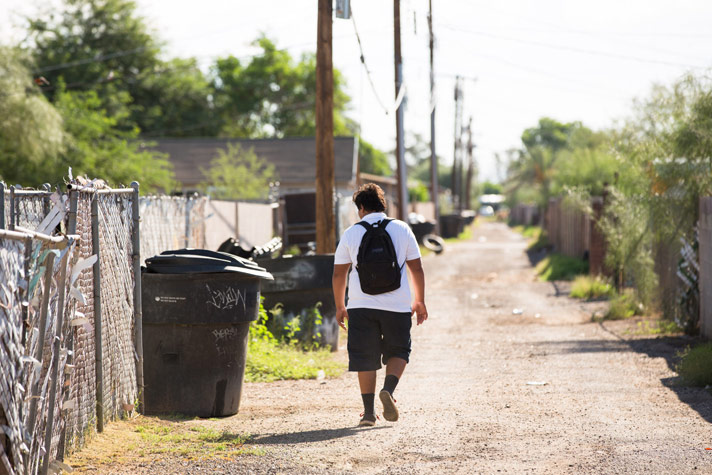 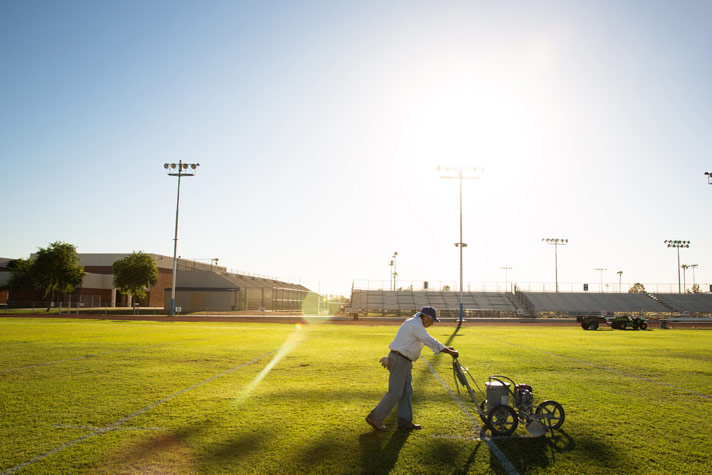 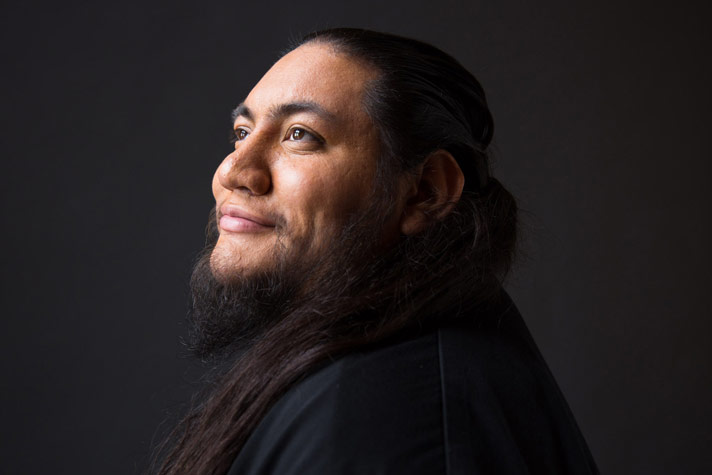 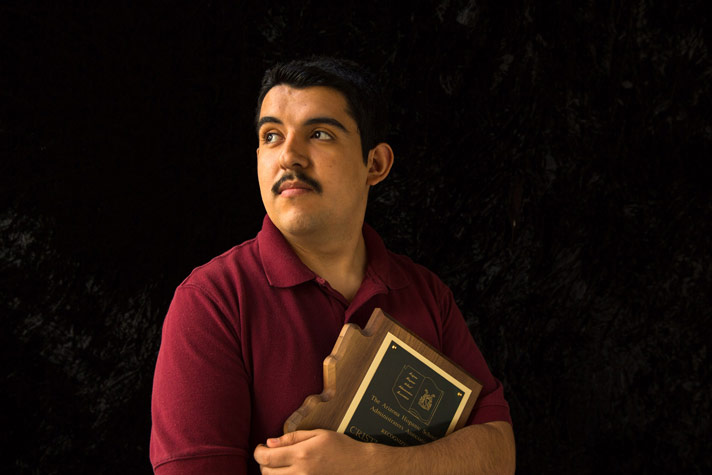 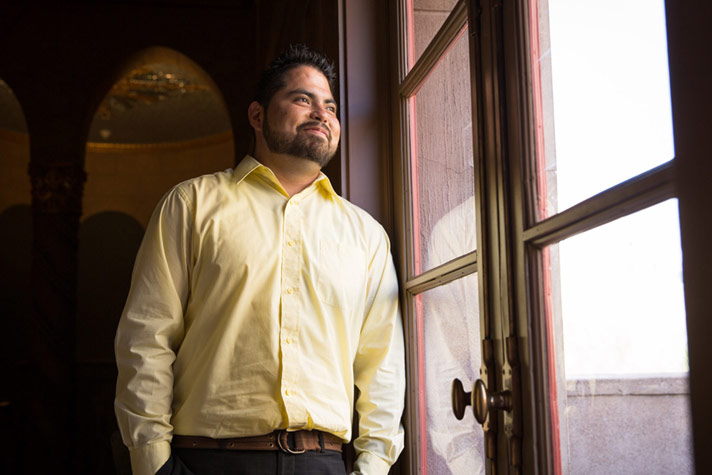 The Robot Was Just the Beginning

Underwater Dreams, written and directed by Mary Mazzio, narrated by Michael Peña and funded by the Laurie M. Tisch Illumination Fund and the Bezos Family Foundation, chronicles the epic story of how the sons of undocumented Mexican immigrants learned how to build an underwater robot from Home Depot parts – and defeat engineering powerhouse MIT in the process.

Hailed by Jonathan Alter as “the most politically significant documentary film since Waiting for Superman (The Daily Beast); featured on the Colbert Report; called “astonishing… already a contender for the best documentary of 2014″ (David Noh, Film Journal); “moving and insightful” (Gary Goldstein, Los Angeles Times), and named one of the Best Family Movies of 2014 by Common Sense Media, Underwater Dreams was released theatrically in Los Angeles, New York, and Phoenix with AMC Theatres and then screened at the White House, with introductory remarks by President Obama.

The White House screening came on the heels of a new coalition of corporate funders, educational institutions and non- profits, all galvanized together by the film to fund STEM education for under-represented students. Called the Let Everyone Dream Coalition, the film has now raised approximately $100 million dollars.

Underwater Dreams also opened Clinton Global (with Chelsea Clinton moderating); screened at the Aspen Ideas Festival (with Jonathan Alter moderating); and embarked upon a 100-city tour in partnership with AMC Theatres for non-profits and schools to bring large groups of students to their local AMC to see the film on the big screen.

In partnership with NBCUniversal, a special version of Underwater Dreams was broadcast, simultaneously in English and Spanish, on MSNBC and Telemundo. The film was previously broadcasted on EPIX and parent company, Viacom, has hosted screenings for members of Congress. The Gates Foundation funded a special initiative around the film with NCLR, TheDream.US, and Babson College to create middle and high school curriculum and do a deep dive in 20 cities with the film, focusing on both student and parent engagement around STEM.

The film is available via DVD, Vimeo, iTunes, Google Play, as well as for special events.  50% of all profits from the film will be donated to the Carl Hayden Robotics Team first, and then to TheDream.US

SEPTEMBER 1, 2014 – Everywhere.  AMC Theatres hosted community screenings across the U.S. to enable school and non-profit groups to enjoy the film on the big screen this summer and fall.

JULY 20 , 2014:  Special presentation of a television version of the film, broadcast simultaneously in English and Spanish on MSNBC and Telemundo  at 1pm EST. July 21 – on mun2.